Asian long-horned beetle back in Canada

Asian long-horned beetle back in Canada

Return of the asian long-horned beetle

As reported by the Canadian Food Inspection Agency, the Asian long-horned beetle (ALHB) has once again been found in the Toronto area. As a result, the CFIA has announced the formation of a regulated area in parts of Toronto and Mississauga near Pearson Airport. All tree materials, including nursery stock, trees, logs, lumber, wood, and wood and bark chips from tree species that are susceptible to the Asian long-horned beetle, may not be moved out of, or through, the ALHB-regulated area.

The Asian long-horned beetle is not native to Canada and was first detected in the cities of Vaughan and Toronto in 2003.Following the detection, the CFIA conducted visual surveys to determine how widely the pest had spread, and the extent of the damage it had caused to many broadleaf trees, such as maple, birch, elm, poplar and willow. A quarantine zone was established at the time, and was only lifted in spring 2013.

The beetle is capable of killing a wide variety of native tree species. The only known treatment for ALHB is to destroy the infested tree. Symptoms of ALHB include:

Residents in the regulated area are asked to contact the CFIA or their municipality if an infestation of ALHB is suspected.

The purpose of the new regulation, as created by a Ministerial Order, is to prevent the further spread of the insect. A map of the regulated area is available on the CFIA website. Residents in the regulated area are reminded that all tree debris must be dropped only at disposal sites designated by their respective municipalities. Dumping fees may apply. 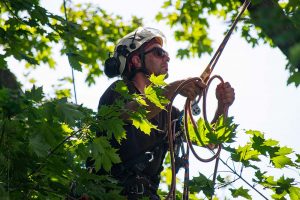 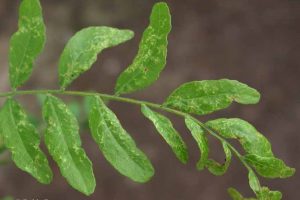 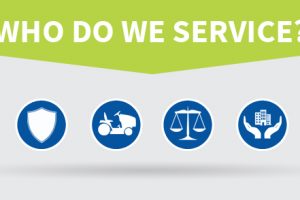 Commercial Tree Services – Who do we service?

Each of our commercial clients has a unique combination of[...]