Eradication of the asian long-horned beetle

As reported by Landscape Ontario, the Asian long-horned beetle (ALHB) has been successfully eradicated from Canada, following nearly a decade of collaborative efforts between federal, provincial and municipal authorities. As a result, the Ministry of Agriculture and the Ministry of Natural Resources announce that tree materials, including nursery stock, trees, logs, lumber, wood, and wood and bark chips from tree species that are susceptible to the Asian long-horned beetle, may once again be freely moved out of, or through, the formerly ALHB-regulated area.

The Asian long-horned beetle is not native to Canada and was first detected in the cities of Vaughan and Toronto in 2003. Following the detection, the CFIA conducted visual surveys to determine how widely the pest had spread, and the extent of the damage it had caused to many broadleaf trees, such as maple, birch, elm, poplar and willow.

ALHB was last detected inside the regulated area in December 2007. It has never been detected elsewhere in Canada.

The ALHB has no natural controls, and the only way to eradicate the insect was to remove all susceptible trees within a defined area. In September 2003, when CFIA confirmed the detection of ALHB in the cities of Vaughan and Toronto, all infested and susceptible trees were removed within a 200 or 400 metre radius to eliminate the spread of the beetle to un-infested trees.

Ontree clients located within the previous Quarantine Zone will be pleased to know that as a result of the repeal of the Ministerial Order, additional disposal fees will no longer be included in the cost of tree care. 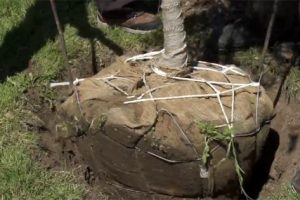 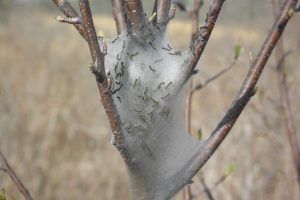